Important things you need to know about prostate cancer.

The prostate's main role is to produce prostatic fluid to provide nutrients for sperm.

2. STIs can cause prostate infection

Prostatitis, inflammation or infection of the prostate, mainly affects men under 40 and can develop from a urinary tract infection. Symptoms can include pain when urinating and ejaculating and pelvic pain. The cause can be anything from bacteria to sexually transmitted infections (STIs) such as gonorrhoea or chlamydia. It can be treated with antibiotics.

4. The Prostate Can Enlarge With Age

At least 60 per cent of men over 60 have benign prostatic hyperplasia (BPH), or an enlarged prostate. Symptoms include difficulty urinating and needing the toilet often. If symptoms are mild, no treatment is needed, but in severe cases, medication to shrink the gland or surgery can improve quality of life.

5. Prostate Cancer Is The Most Common Cancer In Men

One in nine men develops prostate cancer, about 20,000 are diagnosed annually in Australia and 3300 die from it. Almost two-thirds of those diagnosed are older than 65. Men of Afro-Caribbean descent have an increased risk, as do those who have a close relative with the disease. Having an STI at a young age can also be a risk factor. According to the American Cancer Society, about 238,590 new cases of prostate cancer will be diagnosed in 2013, and about 29,720 will die from it.

6. Genes can play a part in prostate cancer

Up to 10 per cent of prostate cancer cases have an inherited component. For example, the BRCA2 gene, which can cause breast cancer in women, is also associated with prostate cancer.

7. Prostate cancer can be symptomless

Although some men have lower back or hip pain, prostate cancer may have few or no signs in the early stages. A PSA blood test checks whether levels of prostate-specific antigen, a chemical made by the gland, are raised, which may indicate cancer. In advanced prostate cancer the sufferer may experience bone, pelvic or back pain, weight loss and blood in the urine or semen.

8. Diagnosis of prostate cancer is improving

A new test, PCA3, measures a protein only produced by cancer cells and is about 80 per cent accurate. A definite diagnosis can be made with a biopsy.

The challenge is to find out whether the cancer is aggressive or slow-growing as treatment can cause serious side effects, including incontinence and impotence. Most cancers are slow-growing. Post mortems show that 80 per cent of men aged 80 have cancer cells in the prostate that may have been present for 20 to 25 years and they have died of other causes.

Doctors decide on treatment based on a man's age, how aggressive the cancer appears, PSA test results and the man's attitude. Out of every 100 men diagnosed, about two-thirds have aggressive treatment. The other third opt for monitoring through regular blood tests, biopsies and digital rectal examinations.

11. There are often no side effects from prostate cancer treatment

Treatment can include removing the prostate, radiotherapy, freezing or heat treatment to destroy the gland. There is little difference in survival rates between treatments, although freezing and heating are quite new. Due to better techniques, serious side effects from treatment are less common.

12. Tomatoes are good for the prostate

Several studies show that men who eat foods containing lycopene, found in tomatoes and tomato-based foods, have a lower risk of developing prostate cancer. Getting enough exercise also appears to reduce the risk. Eat a variety of fruits and vegetables, maintain a healthy weight and don't smoke.

Are You Recently Diagnosed?

Do You Need Treatment Options?

Do You Need a Support Group? 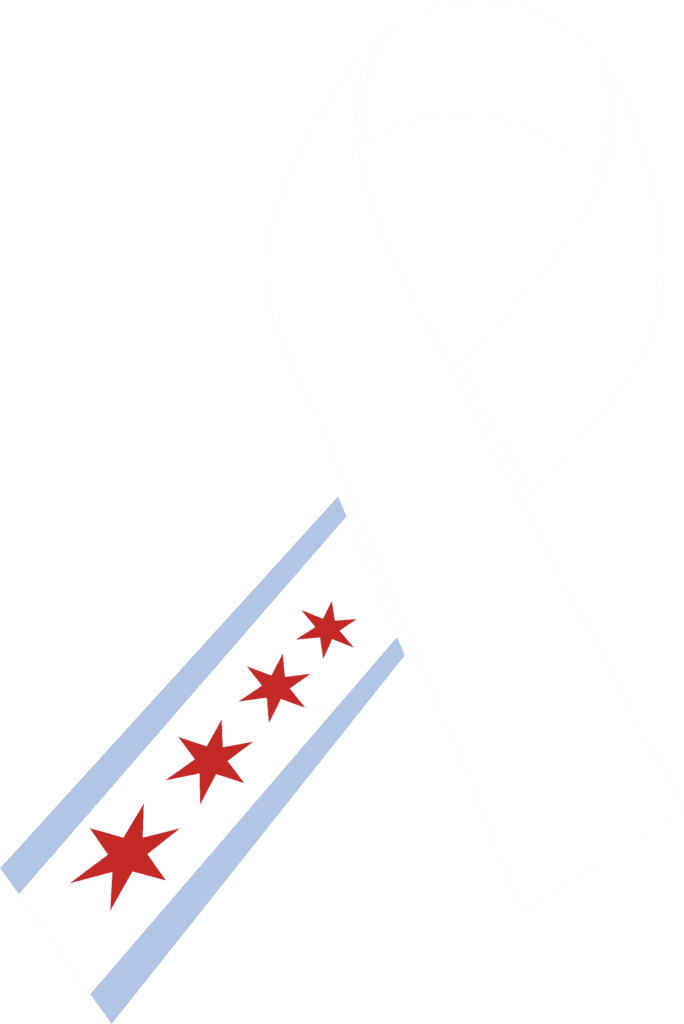